The last few hours as they disassembled the bed had an almost slo-mo effect. It was quite surreal watching Daniel dismantle the bed. This was the very first furniture in the apartment, and fittingly the last to go too. For some months I lived with this bed as I went around searching for other furniture. 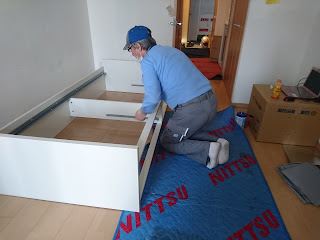 I didn't realise so much dust could accumulate beneath those wood panels! I've moved the bed few times to clean behind it, but the area under the mattress was impossible. I was already not feeling well for weeks, so the dust didn't help! 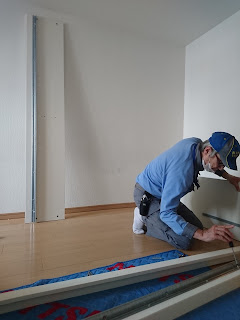 Daniel worked quietly and diligently while I just sat there trying to take everything in. Now as I recall such memories, I feel so grateful for their help. 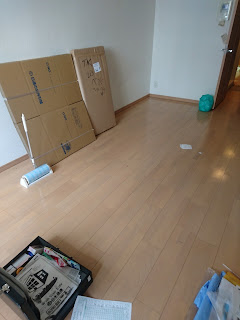 Finally (almost) everything was gone. Still can't believe such a tiny compact space could hold so much things. 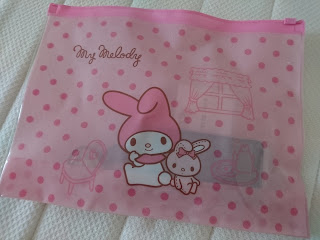 I was surprised to get this from Nittsu when they first came to pack. It's to hold valuable items when the packing is done. Makes so much sense - especially when things get chaotic and things aren't in their original locations anymore. So I put my mobile phones, keys, passport and commuter pass in here. 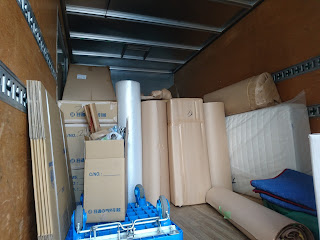 I didn't get to capture the truck when they came on the first day, but on the 2nd day when it was mostly furniture. They're going to the storage, in the event that I should return to Japan after my assignment is done. 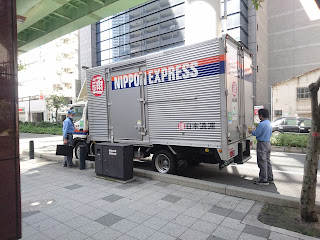 I've already waved goodbye and said my thanks to the movers but I stood by the apartment entrance as they locked the truck. 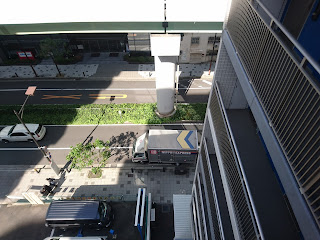 There goes my things, in a truck to a warehouse, then to a ship or plane or storage, as they relocate to their new accommodation. I think I was half-dazed by then. Not sure if it was me trying to recover from my cold, or the stress of relocating, or the overwhelming feeling of nostalgia and reluctance of uprooting again. 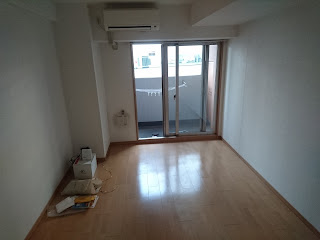 This move, my family offered to help too. My mum, who had just visited me in April, said she didn't mind flying to Kobe again to help me pack. She even offered my dad to go with me to Amsterdam, so that I didn't have to carry everything by myself. I was really touched by their gestures, but I had to tell them the multiple flight tickets wouldn't justify it all.

I needed to grow up (more), (continue to) be independent and really trust in Him. If this was a life lesson, and a phase that would draw me closer to Him, I'd have to go through it this way.
Sprinkled by §nóflèk at 5:28 am No comments: