I had meant to post this on my birthday, or at least on a memorable date but oh well, better late than never. March itself is usually a busy month, which I try to enjoy the celebrations with dear ones. In Japan it's also extra special because its the arrival of spring, and sometimes you get to see cherry blossoms peeping out thanks to unusually warm weather for that particular week. 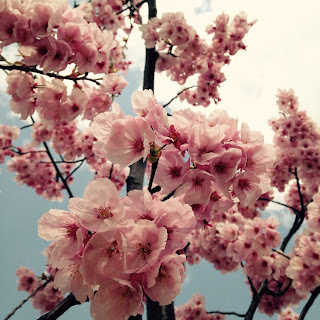 8 March is not just my birthday, but I also share this special date with other momentous events. It used to be the Sultan Selangor's birthday, though I never lived in the state then to enjoy the state holiday. Now it's marked as the International Womens Day; I remember getting roses when working at companies which were more inclusive and diversified.

On this date in 2008, Malaysia experienced the political tsunami when the ruling government almost lost their grip. In 2014, one of our Malaysian Airlines plane disappeared into the seeming unknown and ended up being the largest aviation history in the world to date.

10 years ago, I received the much awaited letter from the Japanese Embassy, which gave me the unbelievably good news of getting a full scholarship to study my Masters. It was the bestest birthday gift ever from above. It was the ticket to and fulfilment of many dreams at once, many of which I never imagined possible before.

To be honest, I thought that was it. I've done my graduate studies, traveled to many countries, lived studied and worked in a foreign country, made many friends from all over the world, and experienced many things which would never have been possible had I stayed behind.

This year on my birthday, I received confirmation from the company that my relocation was approved by the Board. I wasn't around (I usually am out of office on my special day!) to receive the news directly, but it's okay. 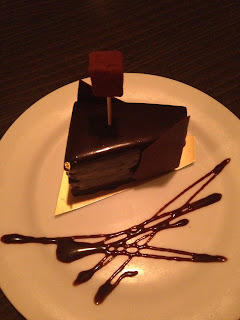 It's really a long story, which I would span more than a year. After much pondering and praying, I decided to take it up. I still have my concerns and reservations though. But I told God, He'd better take care of me if He's sending me there. Well, this is what I prayed when I went to Tokyo and Kobe. He's answered my prayers more than I expected, so I knew it was meant to be.

Oh well, maybe I'm just too tired from all the packing and preparation to feel excited.