Since I have been house-bound for the past few weeks, I've been busier than ever. Trying to recover is a job of its own. Preparing own meals, washing up, boiling water, making herbal tea/lemon juice/ginger water, and taking naps in between working from home. Trying to cough out phlegm and blowing my nose takes a toll too, I think I have developed stronger abdominal muscles. 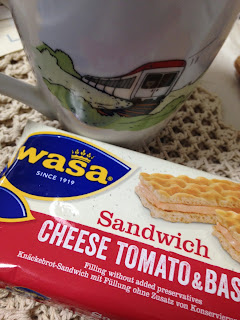 I've almost depleted my emergency stash. These are interesting tidbits I've gathered in my travels, which I keep as treats. They may be as cheap and common as a Marie biscuit, but there's only 1 in my larder and I would not be able to get them again. 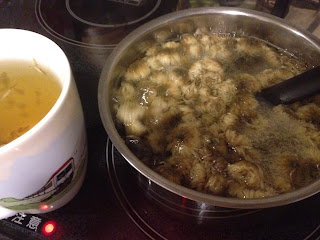 Thank God for a Godly mum who prays and sends over Chinese herbs. She would get me packets of traditional Chinese herb or medicine or ingredients whenever I come home, which now I find extremely useful. I've never had to make all these when I was in Tokyo. 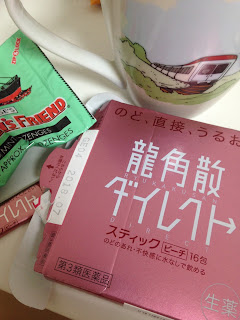 The first week was quite okay, just me battling common flu and sore throat while working till past midnight. Since I'm no robot, my body crumbled the 2nd week with the lack of rest. Thinking a trip to the doctor would fix it, I waited half a day and ended up getting medicine that didn't even help much. In the end, my Hong Kong friend's recommended medicine made a difference. It turned out these were traditional chinese medicine, but packaged in Japan. 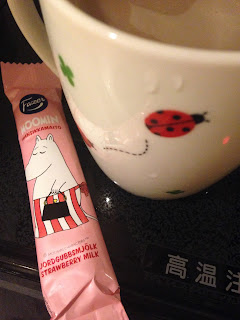 I guess it's kinda good to be made to rest once in awhile. If not, I'd leave these treats untouched, and as Sute-chan says, they would just expire and go to waste. I'm such a person for delayed gratification and would deprive myself of little delights even though I deserve 'em.